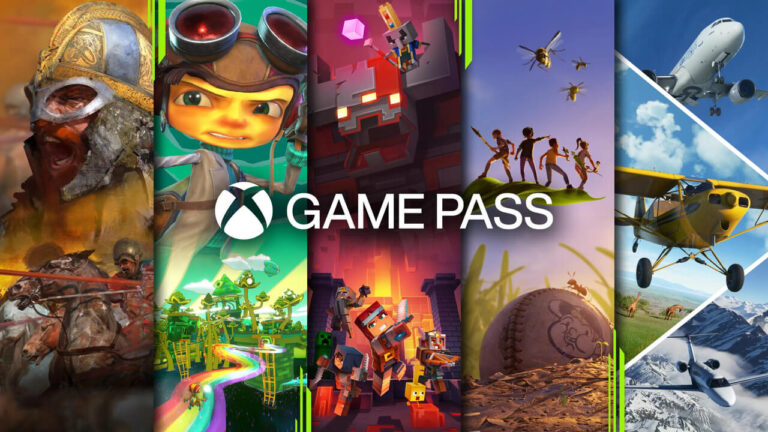 New details have emerged for the Game Pass family plan, which Microsoft announced to start testing earlier this month. A new logo has appeared by a Twitter user, allegedly belonging to the new plan. According to this logo, the name of the service will appear as “Game Pass – Family & Friends“.

The new plan allows members to share their accounts with up to four people. Thanks to the feature, which has been tested by users in Ireland and Colombia, you will be able to share your subscription with up to 4 people who are family members or friends. Of course, the price of this package will be a little more than the regular Game Pass subscription fee.

You’ll be able to purchase this new plan for Xbox Game Pass Ultimate on a monthly or yearly basis. Of course, when 4 friends agree and buy together, it is much cheaper than a regular subscription.

The Game Pass Ultimate subscription includes many advantages. It allows you to access all the benefits of EA Play and Xbox Live Gold without paying additional subscription fees, as well as take advantage of the Xbox Cloud, which is still in beta. With these, you can access more than 100 games by paying a single subscription fee. Nowadays, when subscription systems are becoming widespread, it can be considered as one of the options that will reduce the cost of acting a little more.