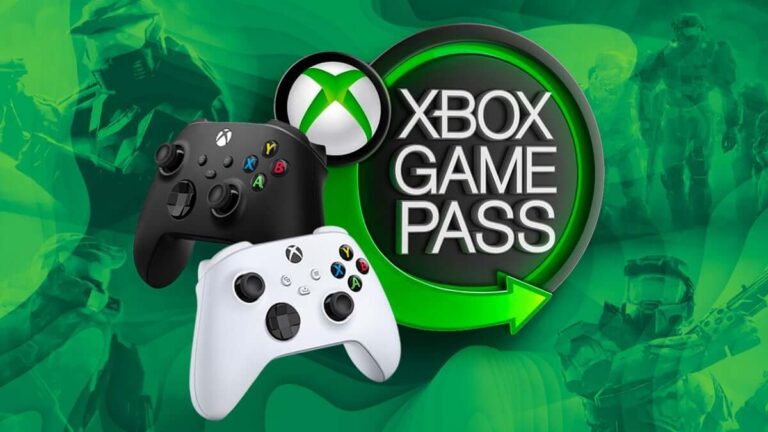 The long-awaited Game Pass Family Plan tests started this week. Tests that Xbox Insider users can participate in are currently only available in Ireland and Colombia. Details are here.

In a report published by Windows Central last April, we learned that the Game Pass family plan is being worked on and is planned to be implemented before the end of this year. It was said that up to five players can enjoy the same library with a single subscription. However, the five players mentioned must be within the borders of the same country.

In the same report, it was also mentioned that the American software giant has been considering this plan for a long time. It was also noted that it was apparently on the verge of being finalized, though it was trying to get around question marks about how royalties and third-party publishers’ fees would be distributed.

Xbox Game Pass Family Sharing seems to really help players about money issues. In a situation where everything in life is expensive, at least gaming should get a little cheaper, right? 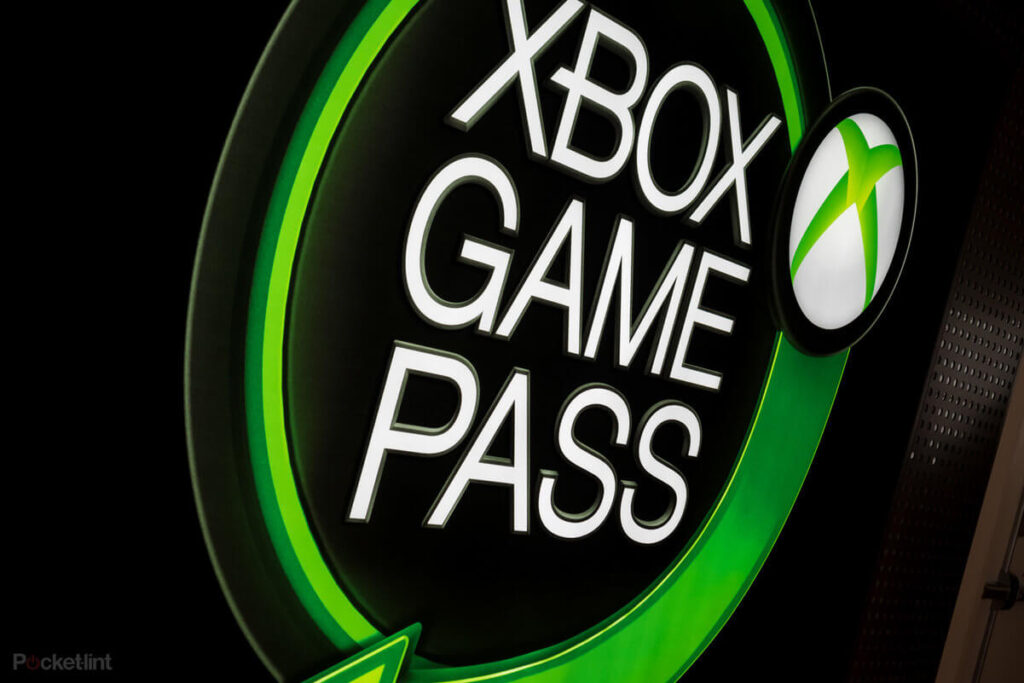 The Time Might Be Close for the Game Pass Family Plan

While the wait for the aforementioned plan continues, as of this week, with the test that started with users living in Ireland and Colombia and only Xbox Insider users can participate, both the official announcement was made and it became clear that the expected day is quite close.

With this feature, which is considered for Game Pass Ultimate, users who purchase a monthly or annual subscription will be able to share it with their four friends. In other words, a total of five people will be able to access the same library with a single subscription.

Microsoft has not shared any pricing information at this time. However, it has been said that the one-month Game Pass Ultimate subscription you will receive will be converted to an eighteen-day subscription for the family plan. This conversion would not cause any loss of value for the existing subscription, and we would have to wait for the new subscription to expire to return to the previous subscription.

At this time, it is not known when the family plan test will begin nor will it finally be implemented in countries other than Ireland and Colombia. We will be following the developments.