The World of Warcraft mobile MMORPG game project, jointly developed by Blizzard and NetEase, is said to have been canceled after 3 years of development.
August 4, 2022No Comments2 Mins Read
Facebook Twitter Pinterest Reddit LinkedIn Tumblr Email 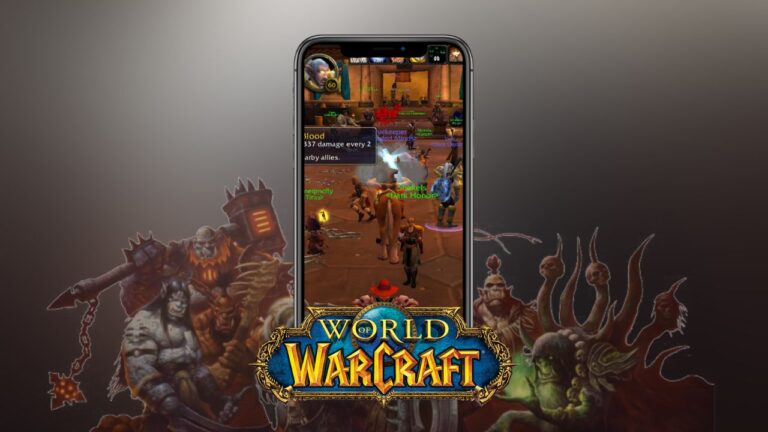 As claimed by Bloomberg, the World of Warcraft mobile MMORPG game project, which has been under development for 3 years, has been cancelled. The reason for this is said to be financial disputes between the two developers Blizzard and NetEase. It was known that the mobile MMORPG game developed with the code name Neptune will take place in the WoW universe, but will be fictionalized in a different time period. Now the project has been cancelled.

NetEase, which published Blizzard’s games in the Chinese market, was also undertaking the marketing of WoW in China. The two companies were also jointly developing the new MMORPG game, which was developed with the code name Neptune. NetEase is also the company that undertakes Diablo Immortal’s activities in the China region. 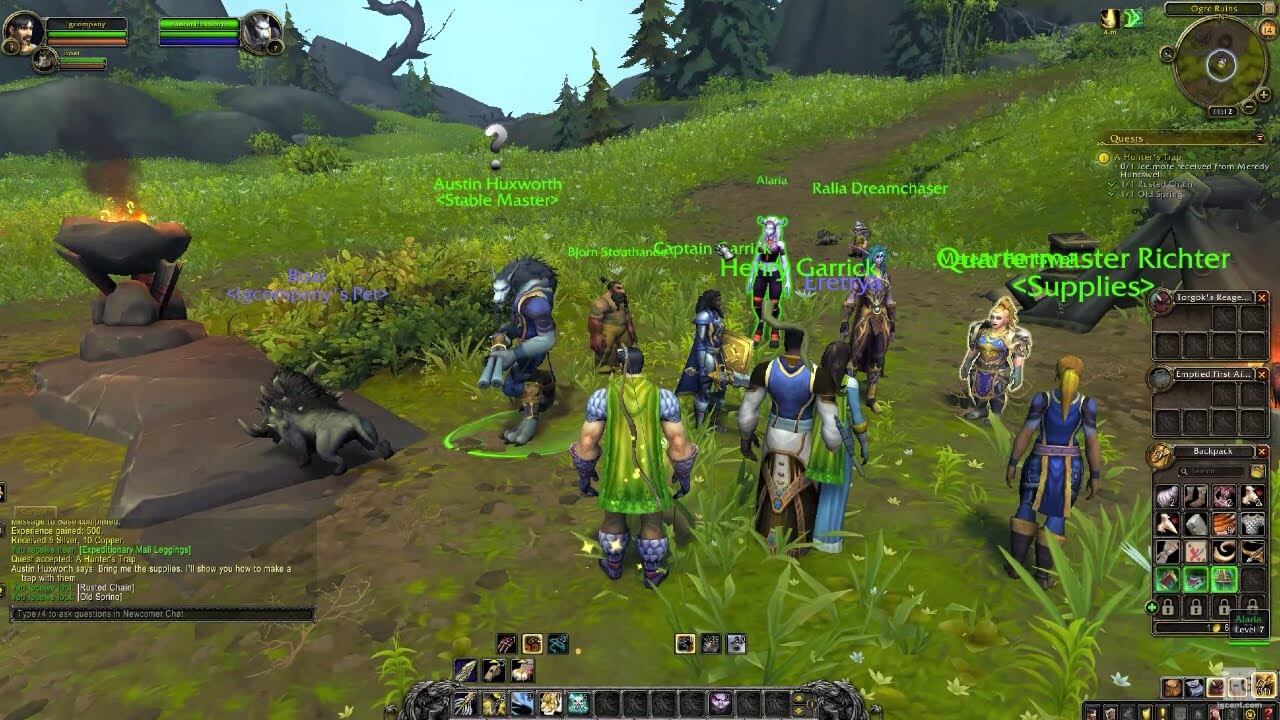 As we all know, Blizzard does not have a good image with the players these days. Especially with the reactions to Diablo Immortal in-game purchases, it has been the target of many angry players. This still does not change the fact that they are making crazy money from the game. Because the game reached 20 million downloads towards the end of July and announced its earnings that exceeded 24 million dollars in the first two weeks.