World of Warcraft: Dragonflight Release Date May Have Leaked 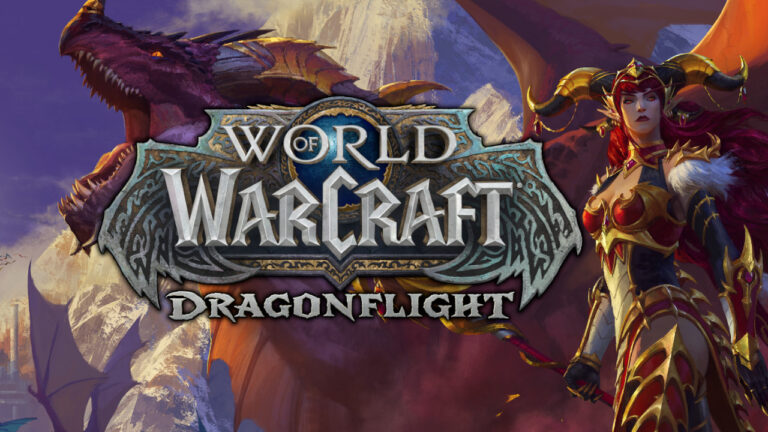 World of Warcraft: Dragonflight relase date, pre-patch arrival date and more information about the game have leaked. These informations in a document allegedly belonging to Blizzard. According to Reddit and WoWhead community, in that leaked document contains release dates from WoW to Diablo.

World of Warcraft: Dragonflight release date is end of November

That leaked image is not confirmed, it can be fake. But in the image we can see, newly released Wrath of the Lich King Classic pre-patch release date. Blizzard announced the same release date of WOTLK Classic pre-patch. The image also includes the pre-patch and worldwide launch dates of WoW: Dragonflight, whose Alpha process started last month.

According to image, Dragonflight pre-patch will be released on October 25 Tuesday at USA, October 26 at Europe servers. After this Shadowlands is officially end.