Valorant How To Get Out Of Low Elo? 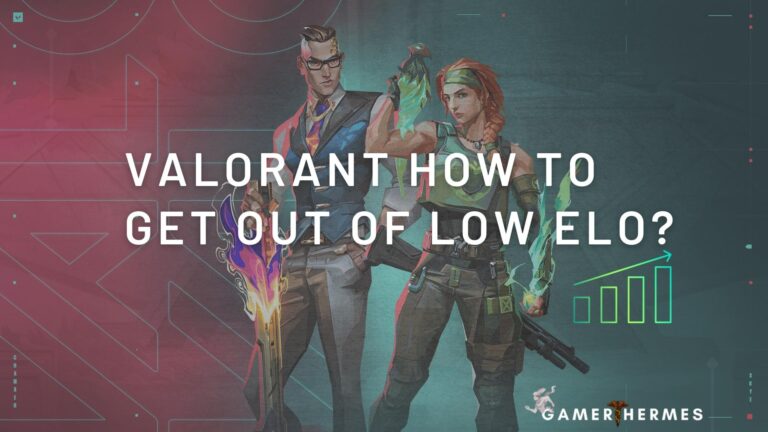 Valorant’s 5v5 FPS competitive mode is taking the gaming world by storm, and you’ve finally decided to explore it. You have completed your placement matches and have received your starting rank. You entered the game quickly with the low elo and do not brood about how to get out of Valorant Low Elo.

Since your first rank is low, say to yourself, “It’s okay, everyone has to start somewhere.” We’re assuming you said.

The problem is, you’ve been in low elo for a while. The matches are played one after the other, but it started to feel like you wouldn’t be able to get out of the low elo. Unfortunately, many new players think that not playing enough matches can help you rank up, but it’s not just about the number of matches. On the other hand, you need to improve your skills by training. Getting out of the low elo may seem like an uphill battle, but the key is to play smart and focus on the game mechanics.

Tips for Getting Out of Low Elo on Valorant

I’m shooting at the man, what else can I do! If you are one of those, you are very wrong. First of all, it’s not a bad thing to hit the guys with bullets. But the way to get you out of low elo is through bullets to the head. When you start shooting 1 bullet at your enemy’s heads instead of 6 bullets at their feet, you will feel that you are advancing.

There is a recoil of weapons in Valorant, although not as much as in CSGO. You will get used to them as you play the game and practice. If you want to see it, you can examine the recoils of the weapons from the picture below:

Following the patch notes is one of the most important factors to staying in the meta. With each new patch comes changes to weapons, agents, and maps. If you follow these, you can accelerate your way to higher ranks by using the strong meta things in the game.

We can say that the game evolves differently after each patch. Make sure to follow the patch notes.

Each agent has its advantages and disadvantages. There will be games where you can’t win the game even if you hit 40-50 men sometimes. If the game was won just by shooting the man, you would have to win these games, right? To win the games you must have good team composition and team play. 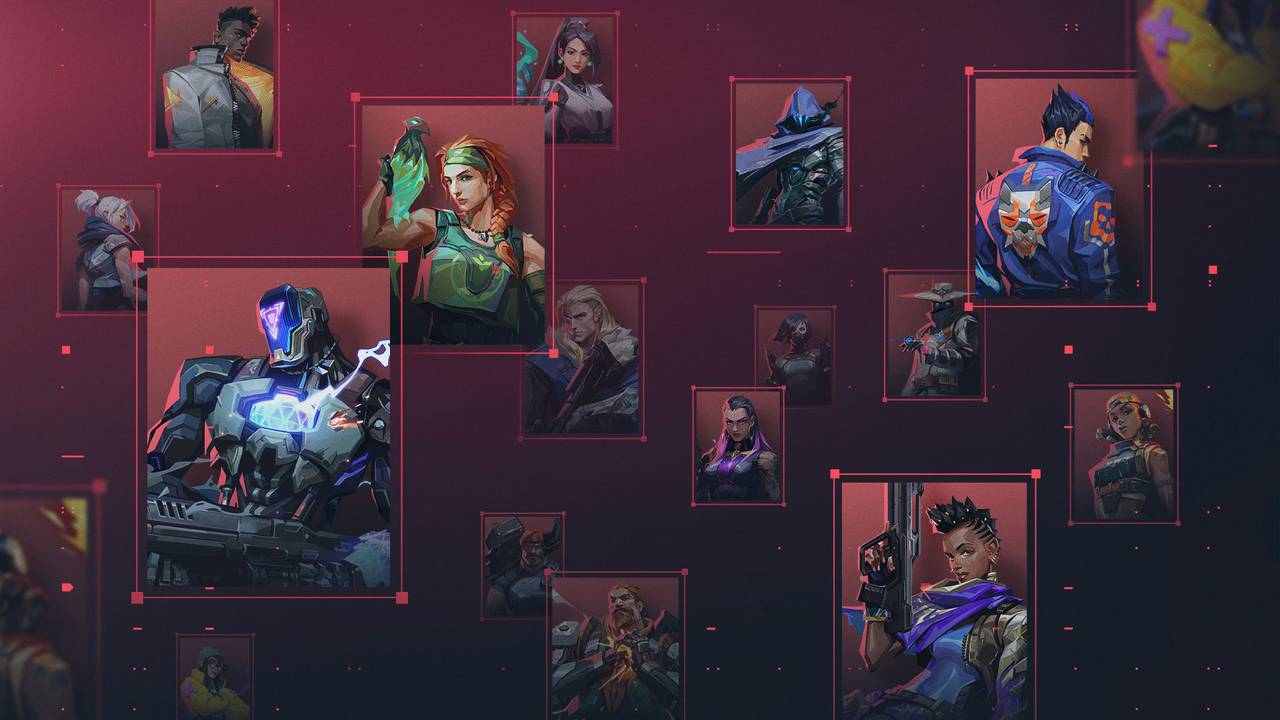 Many more tips can be added to this article, if you like our article, do not hesitate to leave a comment. We will add more different tricks to our article in the future. Let the bullet you shoot be a headshot ^_^