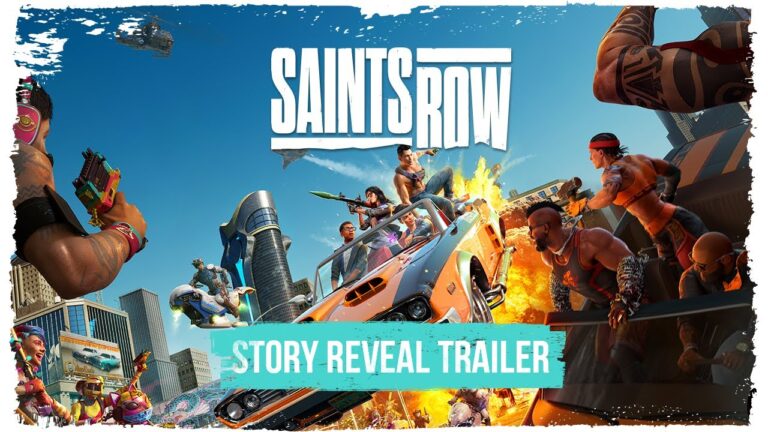 It has released an official story trailer for the new Saints Row game developed by Deep Silver’s Volition team. In that trailer, we can see in-game characters, enemies, and of course action scenes. In the new game, besides the action, absurd scenes and comedy elements will be waiting for game lovers. 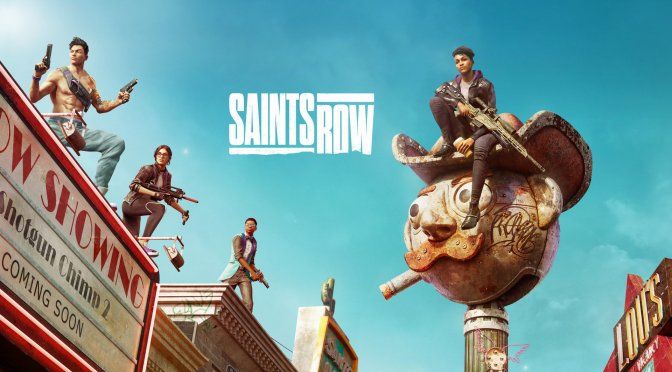 It has also been stated that there will be eight voiceovers, four female and four male, for this character we created in the new Saints Row game, which also has a detailed character creation screen. You will be able to store the special vehicles you find in the game in your garage and you will encounter a much more detailed vehicle customization option compared to other games in the series.

Of course, one of the most curious aspects of the game will be the co-op option. Although it does not offer cross-play, it is possible to play the new game as co-op from start to finish. You can check out the story trailer of the game, which will come to PC, PS5 and Xbox Series consoles, as well as PS4 and Xbox One consoles on August 23.