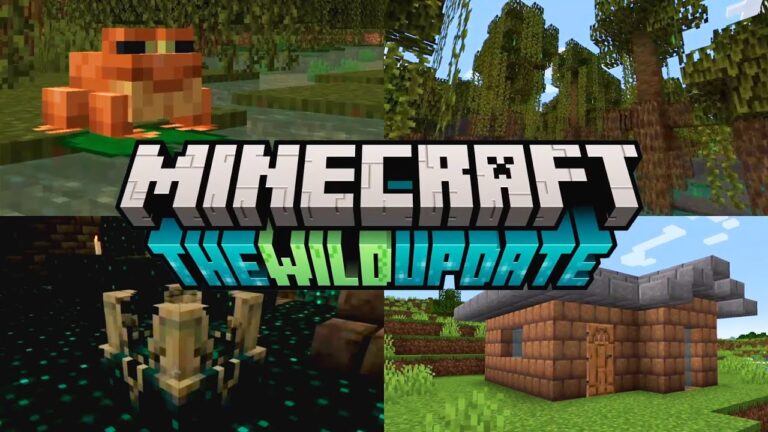 With the 1.19.1 update coming to Minecraft Java Edition, a chat reporting system was added to the game. This feature allows players to report behavior seen as offensive or unacceptable by other players in server chats.

Many server owners are dissatisfied with this feature as they believe they should be allowed to self-control the servers they pay to host. However, Mojang Studios announced that they will not back down from this decision.

Mojang’s community manager Michalle Bules, known as MojangMeesh, shared a post on Reddit responding to community concerns and feedback on the chat moderation system.
Meesh made it clear that while Mojang values player feedback, that feedback “will not change the design principles that Mojang Studios adheres to.”

After the announcement, players have put the #saveminecraft hashtag on Twitter to argue that this control should not be on private servers. On the other hand, the mod called No Chat Reports, which was developed by the mod developers to prevent this feature, reached more than 250k downloads in 6 hours.