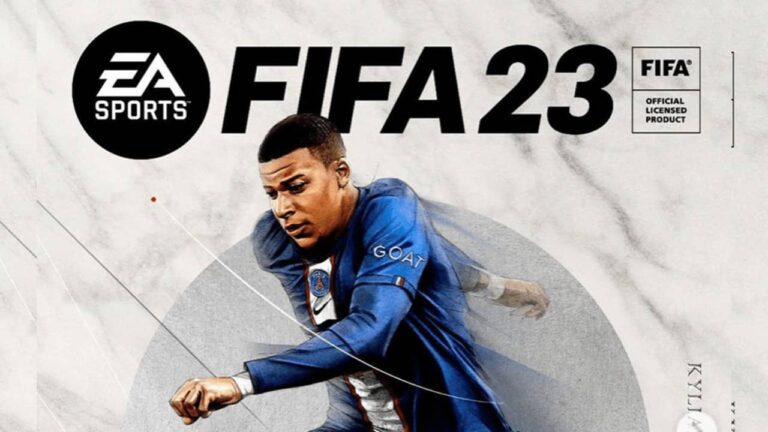 EA’s FIFA series, which has been going on for nearly 30 years, is one of the first productions for football game lovers. It is also one of the most followed games with more than 150 million fans. EA’s ending agreement with FIFA reminds us of “Is FIFA 23 the last game of the series?” brings the question. The answer to that is unfortunately yes.

What will be the game after FIFA 23?

EA’s latest FIFA game, FIFA 23, which was released last week, came with its problems. It infuriated players with its problems, and the number of people looking for a crash solution on FIFA 23 PC increased. This situation, which can be considered a major failure for the last game, has not been resolved yet.

So what’s next for EA Sports? The company’s manager, Cam Weber, clarified this in his statement. The game will continue under the name EA SPORTS FC. “Our unique license portfolio of over 19,000 players, 700+ teams, 100+ stadiums, and 30 leagues, which we have invested and continued to invest in over the decades, will continue to be unmatched in EA SPORTS FC,” Weber said in a statement. Exclusive partnerships are included with the Premier League, La Liga, Bundesliga, Serie A, MLS and more.” said. 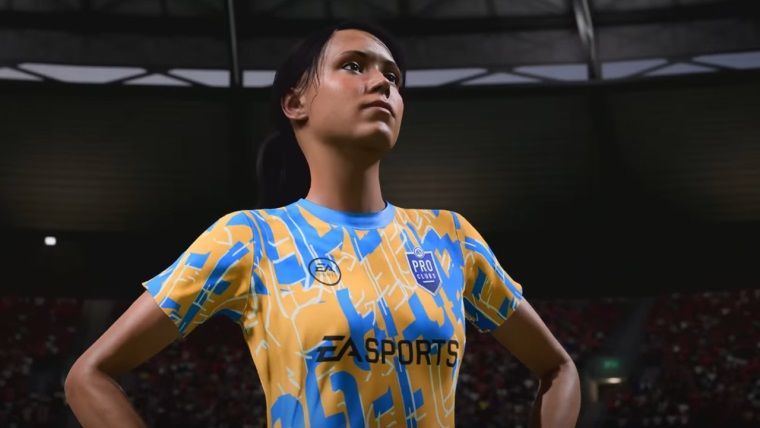 Of course, EA Sports will not be limited to these licenses only. With the expiration of the FIFA contract, it will increase the number of licenses and add new countries, leagues, players, and stadiums to the game. However, this will be the last game we will see under the name of FIFA. At least from Electronic Arts.

This change will also change some modes in the game. It would not be a lie if we say that “events like the World Cup will not be included in the game”. Probably a different trophy system will be introduced instead.

In addition, Weber’s statement assures that the new series EA SPORTS FC will continue for decades. Of course, the company will not abandon one of its most profitable products, football productions. However, we do not know how players will react to this development. At the same time, we will see together what will happen if another company gets the FIFA license. Because FIFA has already started looking for a company to license the new game.