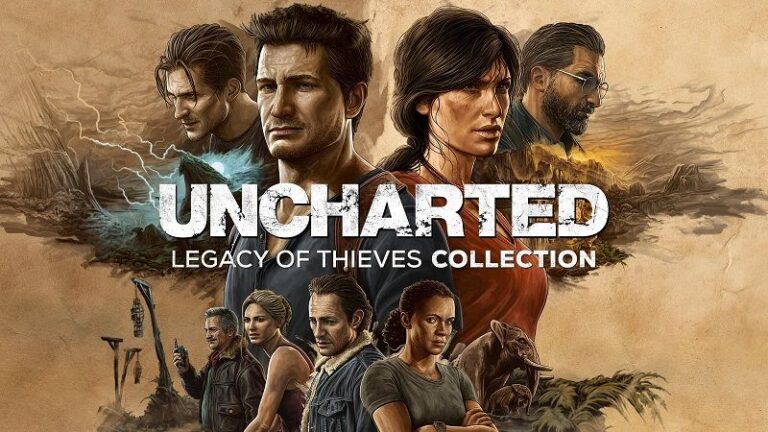 Dear game lovers, the next month will be very active. The games that will be released in October are in a way that will compete with each other. Many special and major AAA games will be with us in October. The countdown has officially started for the players.

Be ready for the games that be released on October 2022

Even if there has been a recession in the game world this year, it seems that October will be active and good. The list of games to be released in October appears to satisfy the players. High-quality productions will meet with you, valuable game lovers, one after the other. Another good news is that there will be games for every platform. 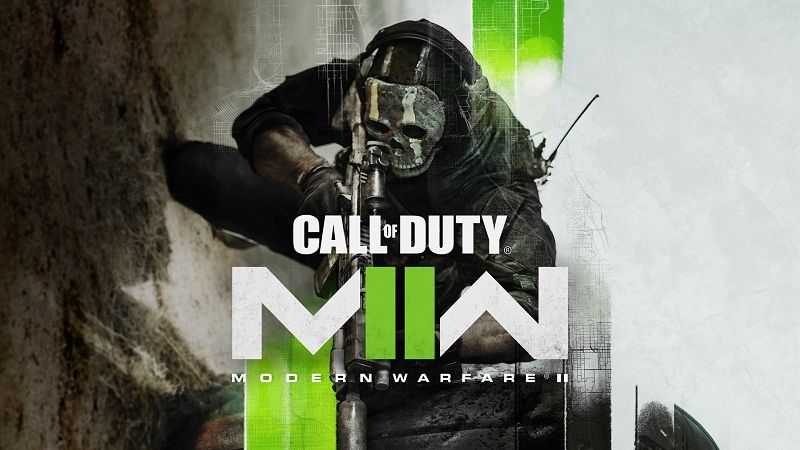 When we examine the list in detail, we encounter Overwatch 2, Resident Evil Village Winter’s Expansion, Call of Duty Modern Warfare 2, Bayonetta 3 and many more quality productions. Let’s take a look at our list then: