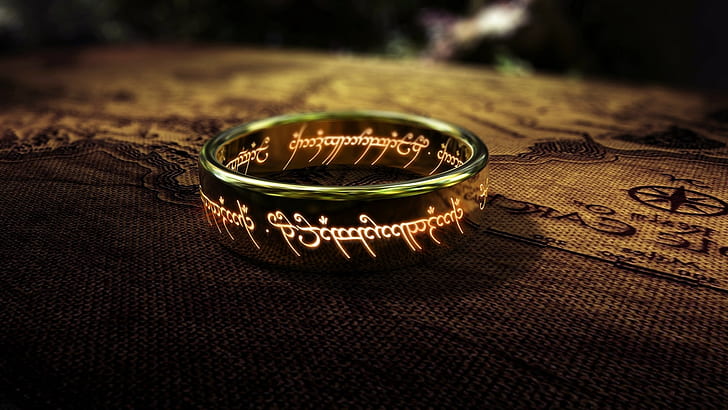 Hints of a possible Fortnite Lord of the Rings crossover event may have been found in-game. The update to a sand castle, which is under construction during the current season of Fortnite, did not go unnoticed by a Twitter user. With a huge hole drilled in the sand castle, players realized how similar the design of the castle actually was to the famous Helm’s Deep Castle.

It is a known fact that Fortnite incorporates a piece of every current media product into its body with its crossover event. Previously, Darth Vader and Indiana Jones had joined the Fortnite universe. On World Star Wars day, characters such as Kylo Ren were added to the game. Fortnite seems determined to collect all the media products within itself and turn them into the game that will dominate them all.

Twitter user ShiinaBR drew attention to the similarity between the sand castle in Fortnite and Helm’s Deep. Except for the huge breach in both castles, the overall design and the pathway leading to the castle were made very carefully. Considering that Rings of Power will premiere on September 2, some characters from the LOTR universe may be making their way to Fortnite in the coming weeks. However, some recent developments may delay such crossovers. Embracer bought the Lord of the Rings rights a few days ago. This gave the rights to all kinds of games, movies, and series about the universe to the giant Swedish company.