Does Vampire Survivors Have An Ending? 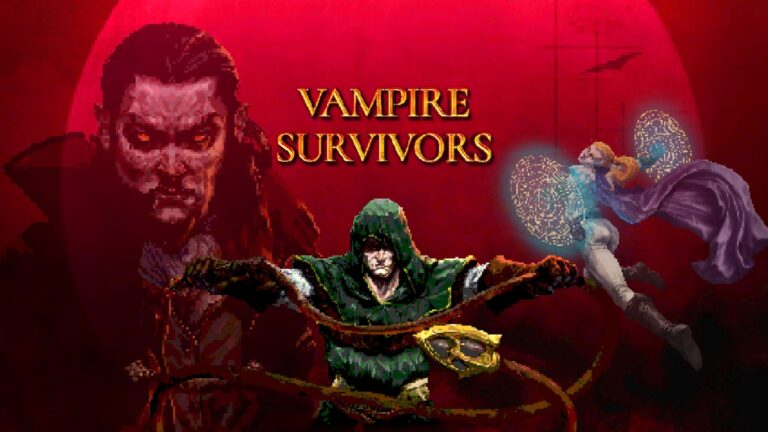 In the second half of December 2021, an inconspicuous game called Vampire Survivors debuted on Steam. Combination of roguelike, survival and bullet hell genres. This breathtaking game structure makes it feel like Vampire Survivors doesn’t have an ending. Thanks to the retro pixel graphics and the main theme, it is not difficult to find many references to the first episodes of the Castlevania series. Some games are being popular through Live Streams or Youtube Videos but this game has a huge and strong community. This community made the Vampire Survivors very popular.

If you think that what makes this game popular, you can find the answer very easily. Basic mechanics, basic graphics and addicitable game style. Besides popular games, this game doesn’t take your whole time. You can play one round and get out about 30 minutes or less if you die. Also, Vampire Survivors is a kinda cheap game if we compare the others. That makes the game more buyable without thinking. You can visit the game’s Steam page to look at the details.

Vampire Survivors have infinite end-game possibilities. You can try new things in every game you played. That makes the game unique. If you couldn’t stand 30 minutes, you must not know the ending of the game. But If you can stand 30 minutes the reaper will find you and take your life. If you can call it the end of the game, yes Vampire Survivors does have an ending. But you have infinite scenarios to play, just select a new character try a new build and play again and again. So if you think about it this way Vampire Survivors doesn’t have an ending. We can say that this is a philosophical question. In this game, it’s almost like you’re on an endless adventure. Endless possibilities sound a little crazy. Just try to play as many possibilities as you can and have fun!