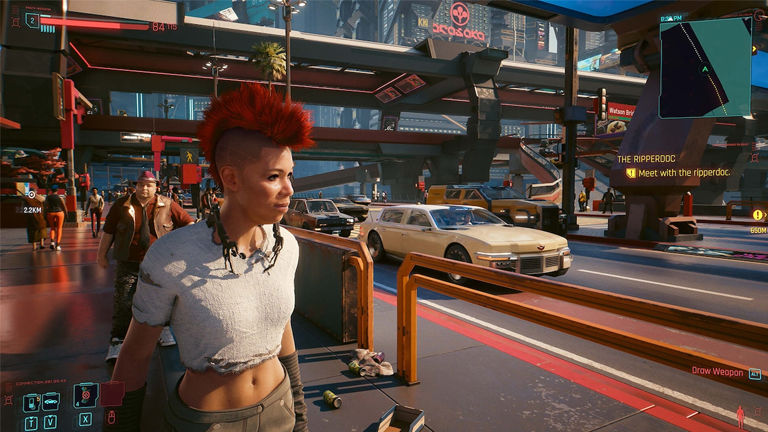 Cyberpunk 2077 was the subject of enormous controversy when it was released in late 2020. The game, which was even removed from the PlayStation Store due to its performance on consoles, has become a bit better with the updates it has received these days. Now, developments indicate that the company has eased its tidying up the game and may announce the Cyberpunk 2077 DLC pack soon.

Cyberpunk 2077 DLC Pack On The Way

The Cyberpunk 2077 DLC expansion, whose contents were leaked earlier this year, is on the agenda again. Although the data was leaked, no information was shared about when the DLC would be released. Earlier this month, the game’s official Twitter account may have given a pretty big clue. Responding to the tweet of Varion, a German YouTuber who asked questions about the expansion in his videos, the company playfully replied, “When is the Cyberpunk 2077 expansion?” he tweeted. As Gamescom 2022 is fast approaching, this tweet may be a precursor.

We’re likely to see the new DLC pack at Gamescom 2022. Because the game succeeded in restoring its reputation with the updates they released, and after 1.52, it was confirmed that the 1.6 update was also in the development process. Returning to the launch period of the game, it was already said that the expansion packs will be released after a stable version of the game is reached. That being the case, there’s a good chance someone from CD Projekt RED will come out and say something about the Cyberpunk 2077 DLC pack at the upcoming Gamescom.