Bethesda Games Are On Sale

The QuakeCon 2022 event has started and the company has made some very nice discounts on many of its games to celebrate it. This is good news for Bethesda games.
August 18, 2022No Comments2 Mins Read
Facebook Twitter Pinterest Reddit LinkedIn Tumblr Email 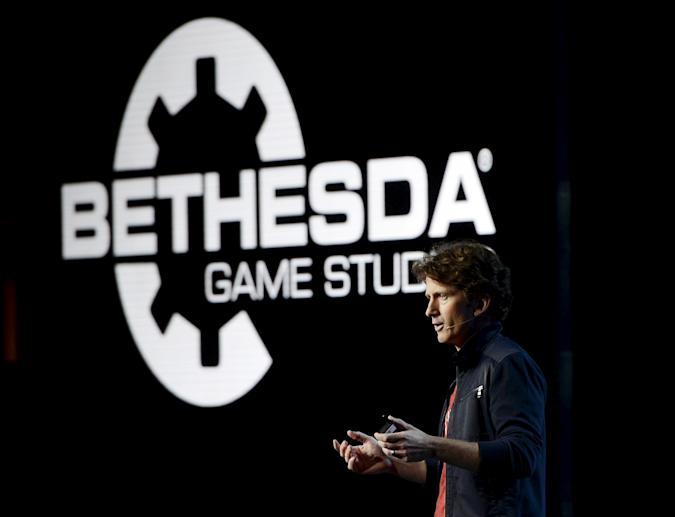 Bethesda, one of the world’s largest game developers and publishers, known for the Elder Scrolls and Fallout games, is on the agenda with discounts this time. We can say that many big Bethesda games also got their share with this discount made as part of QuakeCon 2022.

Bethesda games are on discount for players

We know Bethesda as the producer of many successful games. On the other hand, he also owns id Software, the creators of game-loving Quake and Doom. A special event called QuakeCon, run by the company’s parent company, ZeniMax, is held for those who love contemporary and classic first-person shooters. While QuakeCon 2022 is an online event, that doesn’t mean there isn’t a lot of exciting content to watch.

To celebrate this beautiful event, the company made discounts of up to 70% on Steam on a series of games. Among the productions that received the discount are all Elder Scrolls content such as Redguard and Battlespire, Fallout 3, and Fallout: New Vegas DLCs. If you say that these are not enough, Prey and Dishonored games are also included in this discount, as well as Deathloop. As I mentioned above, Bethesda is available at a discount in Doom and Quake, the shooter games that have made their mark among the legends, since they own the id Software company.

These discounts are not only on Steam, but that is also, on the PC side. At the same time, discounts were made for Nintendo Switch games. Nintendo fans will be able to get the game for Doom 64 for much less than the list price. The event, which will start on August 18, will continue until August 20. During this time, players will be able to join the world of classic and modern first-person games and adapt them.