The second part of Xbox Game Pass games for August 2022 has arrived. The new Xbox Game Pass (16-30 August) games, which will launch in mid-August, have officially been announced, including the previously predicted games Midnight Fight Express and Immortality. 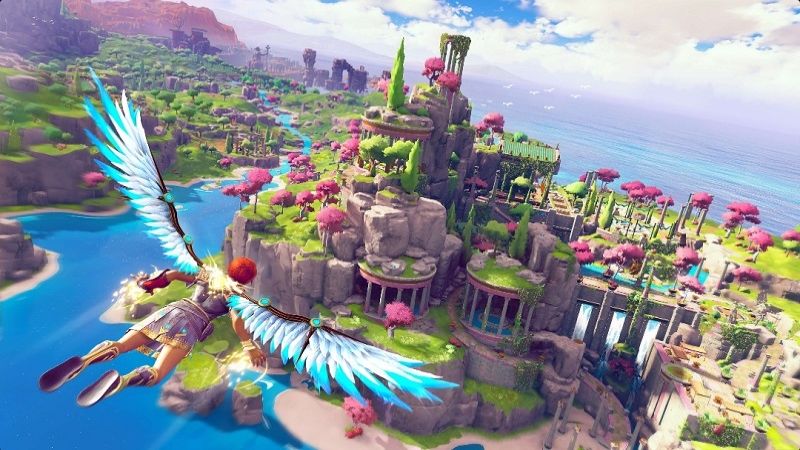 On August 23, Midnight Fight Express will be added to the Xbox Game Pass library as the first access game on the day of its release. Then, on August 25, Exapunks and Opus: Echo of Starsong will be added to the library as “Full Bloom Edition”. What’s more, four more games are being added on August 30. These include Commandos 3 HD Remaster, Immortality, Immortals Fenyx Rising, and Tinykin.

At the end of the month, some essential games are also being removed from the Xbox Game Pass service. The following games will leave from Game Pass on August 31:

Here is the list of games that will be added to Game Pass for the rest of August.