With the leaked image in the past days, we learned that the name of the new plan would be Xbox Game Pass Friends & Family. Xbox’s new family package has finally been made official and is also available at a USD-based price.

The Game Pass family plan is still only available to players in Ireland and Colombia. However, instead of members who are now part of the Xbox Insider program, all players in these countries will be able to purchase and use the new family plan. Xbox has yet to specify when the family plan will roll out in other regions. 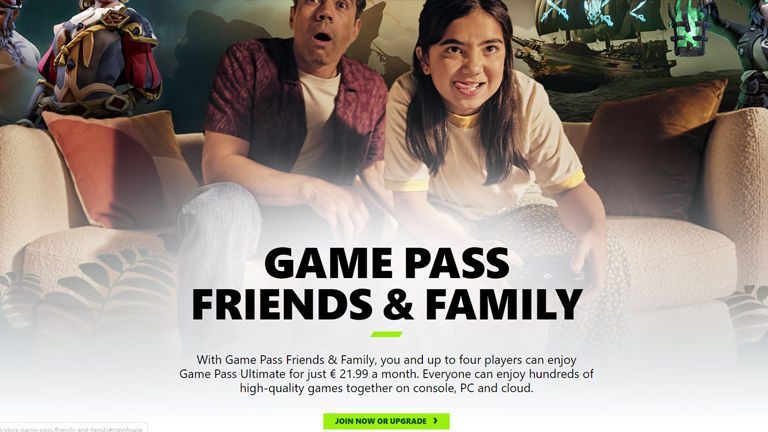 The Xbox Game Pass Friends & Family plan comes as a new plan where Ultimate members can share their subscriptions with up to four people from the same country. The features of the plan are as follows: