The Last of Us Remake Release Date Leaked

The Last of Us Remake release date and which platforms it will be released on have been leaked. An official announcement may not be far away.
June 8, 2022No Comments2 Mins Read
Facebook Twitter Pinterest Reddit LinkedIn Tumblr Email 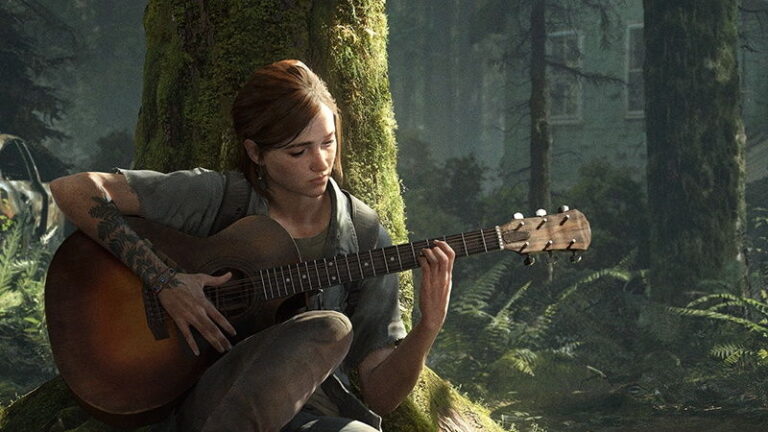 The Last of Us, which was released by Naughty Dog for PS4 and PS3 in 2013, become one of the most popular PlayStation series of all time with its second game after a long break. While Sony is expected to announce this classic for the next-generation game consoles soon, The Last of Us Remake release date and which platforms it will come to have been leaked.

When is The Last of Us Remake release date, will it be released for PC?

A Twitter user named “The Snitch” shared a leak of the full list of the State of Play event, when Final Fantasy 16 will be announced, and accurate information about Hideo Kojima’s Overdose game. 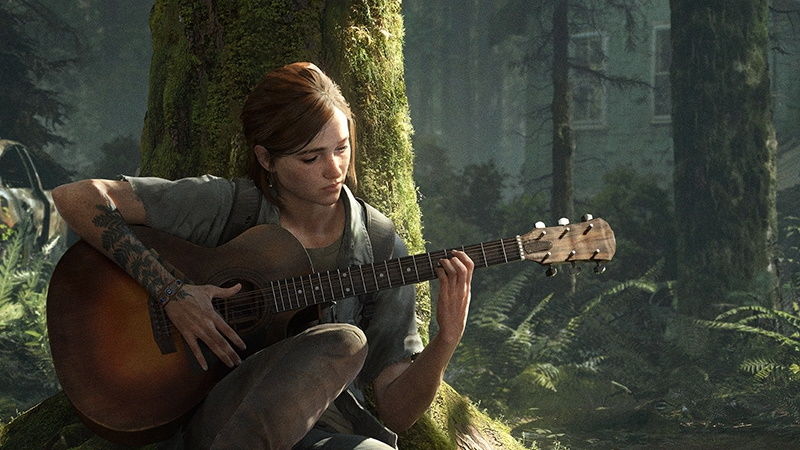 Since the game, which will be released on PS4 in 2020, is called The Last of Us: Part II, it is understood which game the Twitter user is writing about from the phrase “Part 1”. According to what they wrote, The Last of Us Remake will be released this year, on September 2, 2022. With about three months left to this date, Sony is expected to make an announcement during the upcoming game events.