The Last of Us Part I Gameplay Video Released

The Last of Us Part I Remake gameplay video has finally been officially released. At the same time, new features of the game were also shown in this video.
July 23, 2022No Comments2 Mins Read
Facebook Twitter Pinterest Reddit LinkedIn Tumblr Email 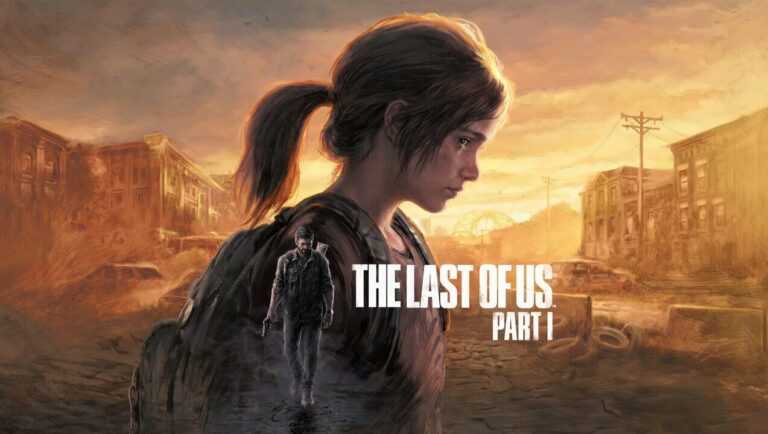 The Last of Us Part I gameplay video, which Naughty Dog is treating as a remake, has finally been released. After the leaks that emerged in the past days, we now have official gameplay footage.

The Last of Us Part I Remake Gameplay Video

The video, which praises the power of the console from the developers for the game to be released for PlayStation 5, also includes renewed and new features of the production. At the same time, a comparison was made with the PS4 version, so we can better understand the difference. Emphasizing that thanks to the advanced technology of the PS5, the density of the physics objects in the game is “a kind of richness that they can never do”, the developer says that there are more breakable and explodeable objects in the game.

At the same time, with a new technology they developed, an advanced development was experienced in the field of motion animations of the characters. You can also see from the video that the transition between movements and animations is quite smooth. At the same time, “Permadeath” mode has been added to the first game, as in the second game. As soon as you die, your registry file will be mixed with the dusty pages of history. Visually, new outfits for Ellie and Joel were added to the game. We now know that the previously leaked gameplay footage was taken from an old version and that the game will look like the above in the final.