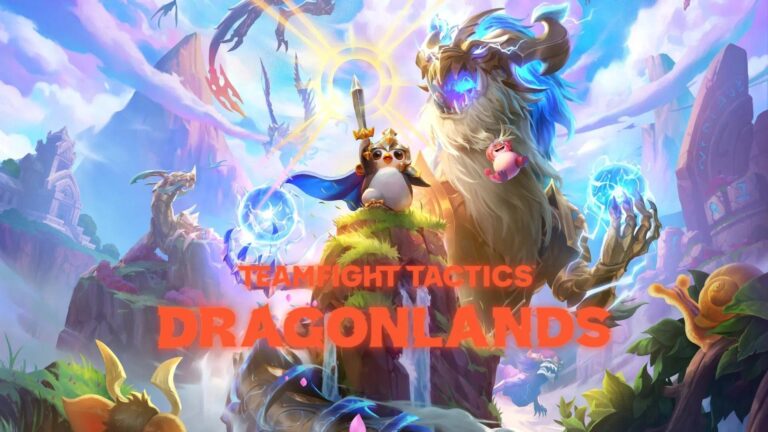 It’s been a long time since you’ve seen dragons, hasn’t it? We will be with lots of dragons in the next TFT set. New champions, traits, mechanics, and more new features. Introducing TFT Set 7 Dragonlands New Features!

TFT Set 7 is live on the PBE server since May 24th. You can try it out if you have a PBE (test server) account.

We can say that Teamfight Tactics shined again with Set 6.5. Many players who got bored of the game came back again. At the moment, we have set 7, which we can say is better than set 6.5, with its new features. This article will inform you about the new TFT Set 7 Dragonlands features! 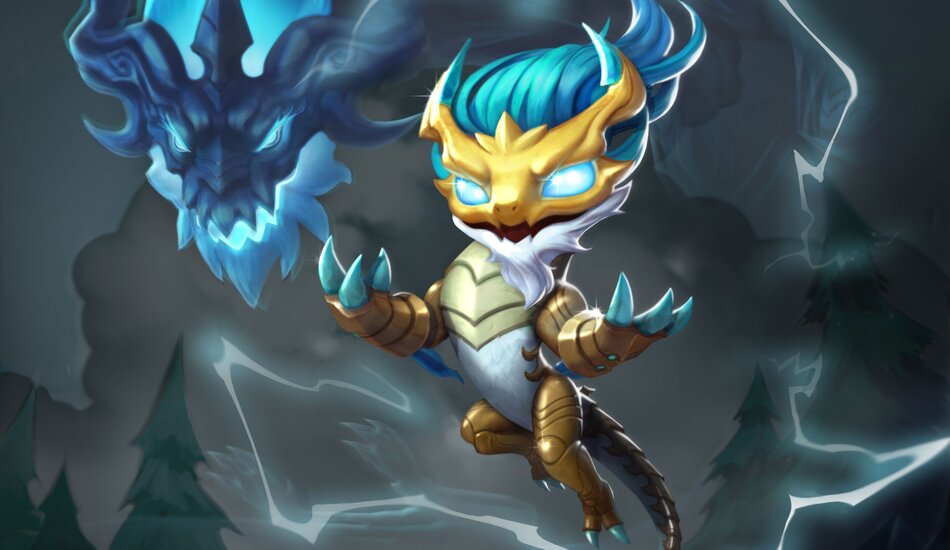 As with every new set, there are many new features in TFT Set 7. To briefly mention these new features; new champions, traits, augments, mechanics and lots of dragons!

There are 58 units in this set, 7 of which are dragons. Dragons; Ao Shin, Daeja, Idas, Shi Oh Yu, Aurelion Sol, and Shyvana. All dragons are listed as 10 gold legendary units. Dragons have very powerful abilities. It would be fair to say that they get their money’s worth.

There are many new traits on TFT Set 7. Let’s quickly look at the featured ones.

Grant a unique bonus to your team: Guild members gain double the amount. Increases for each Guild member in play.

A bit complicated… Gromp was here. 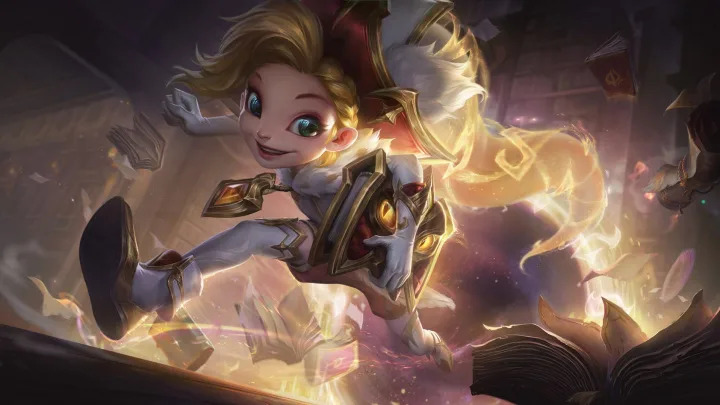 Players will no longer be fighting Raptors during PvE for Stage 4. TFT Set 7 Dragonlands comes with a new dragon treasure mechanic to highlight the dragon theme.  At stage 4-7, players will meet the Treasure Dragon.

You can take all the rewards or choose to refresh the treasure page or you can renew it for 1 gold.

Riot has announced that TFT Set 7 Dragonlands, will be launching on live servers on TFT patch 12.11. The update date is June 8, 2022.