Street Fighter 6 new character announcement was made and the video of the character named Kimberly to be added to the series was released.
August 8, 2022No Comments2 Mins Read
Facebook Twitter Pinterest Reddit LinkedIn Tumblr Email 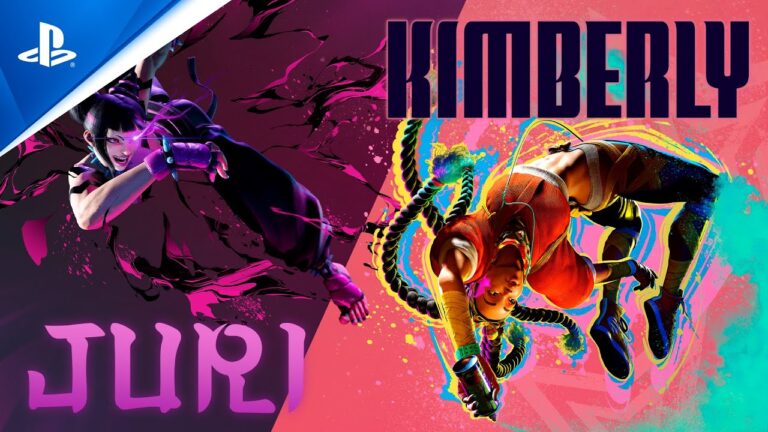 With the start of the EVO 2022 fair, new information started to come from fighting games. The Street Fighter series, which did not easily miss the EVO in the games we encountered before, came out with a new announcement this year as well. Street Fighter new character announcement was made at the EVO fair. It has been announced that a new fighter named Kimberly will join the series with paint sprays and graffiti skills in hand.

Kimberly is the new character to Street Fighter 6

Capcom also shared a gameplay video with the new character announcement for the EVO fair. When we look at this video, another new character, Yuri; which was announced to be in Street Fighter 6 together with Kimberly, was announced. Although Kimberly is a new character for the series, we had the chance to see Yuri in the previous games of the series.

When we look at the new character, we see that she uses spray paints in his special moves and joy moves, as I mentioned at the beginning. The character, who draws attention with her random hair and cheerful demeanor, seems to be quite agile in terms of gameplay. You can check out the gameplay video for Kimberly and Yuri below.