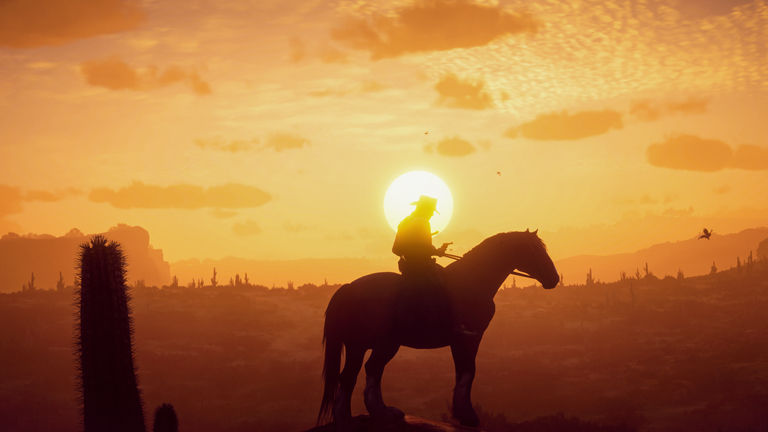 New modes continue to be developed for RDR2, one of the most beloved productions of the game world, which Rockstar treats as a stepchild. Finally, a new Red Dead Redemption 2 graphics mod has been released, and the new mode focuses on minor effects in the game. A new video has also been released for the mode, which aims to offer greater realism and quality in the image by improving the tiny details. Of course, if your expectation from the mod is big content such as higher resolution textures, you may be a little disappointed. Because this mod has given most of its focus to the effects.

Extensive mod packs that have been published before will have raised the expectation so much that we guess some of our readers will think that this mod is not very ambitious. The new Red Dead Redemption 2 graphics mode puts the focus on minor effects. According to the statement published on Razed Mods (click to go to the mod page), the mod is still in the early stages of development.

Its content includes increasing the shadow distance according to every weather condition, reducing the effectiveness of the effect of heat waves appearing in the distance, and solving the rendering problems related to lighting. It also improves the quality of water reflections and fixes the position of the moon at night.

It is possible to say that the scope of the mod is a little weak compared to the huge mods that have been published before. However, if you do not have a powerful system and you want to try visual improvements in your game, it will be more useful for you compared to other mods. Don’t forget to back up every PC game before installing mods, though.