The PUBG Deston map, which is highly anticipated by the players, is now officially counting the days to meet the players. The developer announced the date of addition to the server.
June 26, 2022No Comments2 Mins Read
Facebook Twitter Pinterest Reddit LinkedIn Tumblr Email 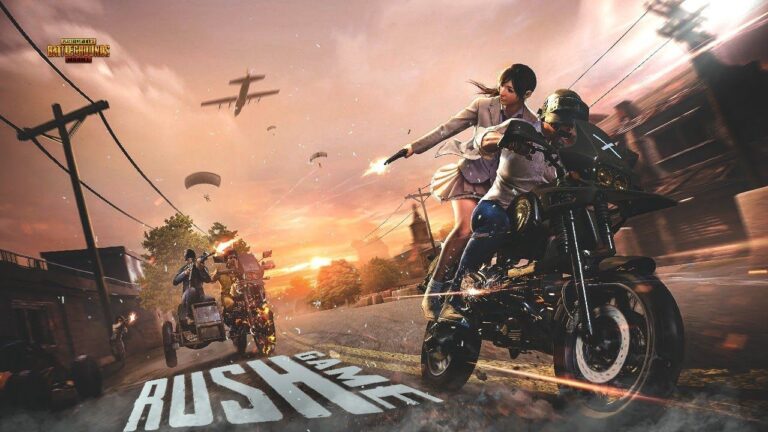 Krafton, the developer of the PUBG; gave some information about the PUBG Deston map details during a live broadcast he made recently. The upcoming map will be the ninth map we’ve seen in PUBG. Players have already said over and over on social media that it’s time to add a new map to the game.

When Will PUBG Deston Map Coming? 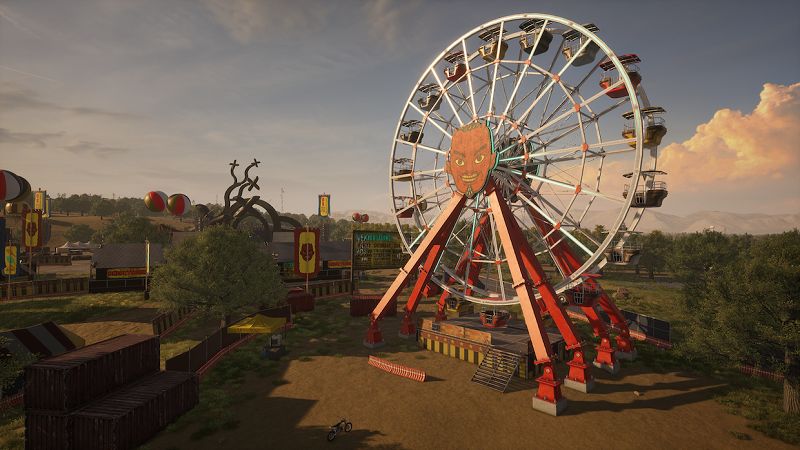 All the details about the Deston map are given on the official website. The new map, which will come with new features such as Fortnite-style climbing ropes, air boots, and a permanent parachute ability. The map promises much more to the players except those. The Deston map will be released on July 13. More details and release time will be officially announced very soon. In addition, Krafton added that the Deston Survivor Pass will come on July 13.

When we take a look at the map details, it will be 8×8. It is in an abandoned location after the city was devastated by a giant hurricane. It is said that boats are needed to get around in some parts of the map, as a large part of it is under water. There are key locations to be featured on the map, shown as a large city (named Ripton), a hydroelectric dam, a wind turbine facility, a huge paintball arena, a swamp, and a concert venue with a giant inflatable chicken balloon.