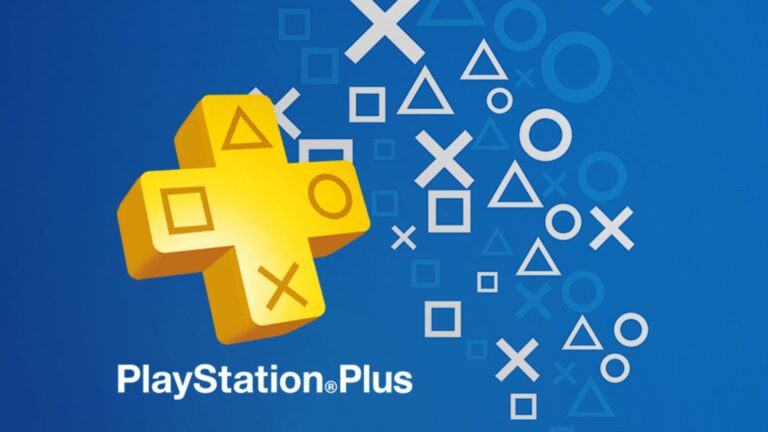 There aren’t any changes in the classic games. But we can say that new games are very good. This month Yakuza 0, Yakuza Kiwami ve Yakuza Kiwami 2 will come to subscription. This situation is good for the popular game series. Other Yakuza games will be on PS Plus service in later months, which was confirmed by Sony.

When we take a look at the games added to the library today, we can say that Bugsnax is a sweet adventure game where we try to find creatures that are half insect and half snack. Dead by Daylight is a popular killer-themed game. Everspace can be summarized as a space action game with Roguelike elements, while Trials of Mana can be summarized as a remake of a popular JPRG. Ghost Recon Wildlands is a third-person tactical shooter developed by Ubisoft and released in 2017. Then we see that card games such as Uno, Monopoly Madness, and Monopoly Plus have been added to the subscription service. Yakuza series, on the other hand, is a game series that deals with the issues of the Japanese mafia, as the name suggests.

There are quite a variety of games available to subscribers this month. The list of August 2022 PS Plus Extra games is as follows: