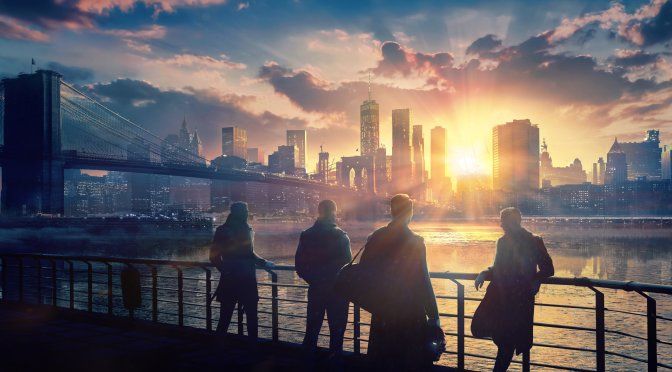 It’s been over six years since the announcement of Payday 3, but new details are finally starting to emerge. A short video was released for the game, which had not received any new information for a long time. It was also officially announced that the game will be released in 2023.

The Payday 3 team at Prime Matter confirmed in this short video that Payday 3 will be released in 2023. It was also stated that the video is from the game’s Pre-Alpha version. While it may seem a bit strange to mention the version for such a short video, we can say that it indicates where the game is currently at.

As with the other games in the series, Payday 3 will focus on the theme of robbery and players will control members of the Payday gang, causing chaos wherever they go. A few years after the gang’s attacks on Washington DC come to an end, we will once again be on duty to deal with the threat that wakes them up from early retirement.

Payday 3 is being developed using the Unreal Engine, although it is not yet clear which version of the engine will be used.