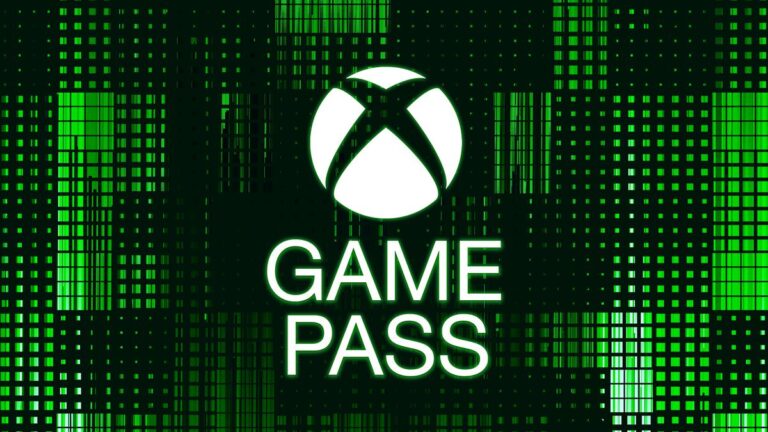 Although the popularity of PlayStation Plus has dropped a bit in our country after recently offering Deluxe and Extra versions as competitors to Microsoft in this area, there are still many players using Xbox Game Pass. While Microsoft adds new games to the library every month, it also removes some of them because they expire. New games to be added to the library during the month of August have been announced. 7 more games mixed with independent and big-budget productions will be included in the system.

Among the games that will be added throughout August, we see productions from different genres together. We are faced with a list that includes big budget games like Tom Clancy’s Ghost Recon Wildlans and independent productions like Two Point Campus. The list is as follows: 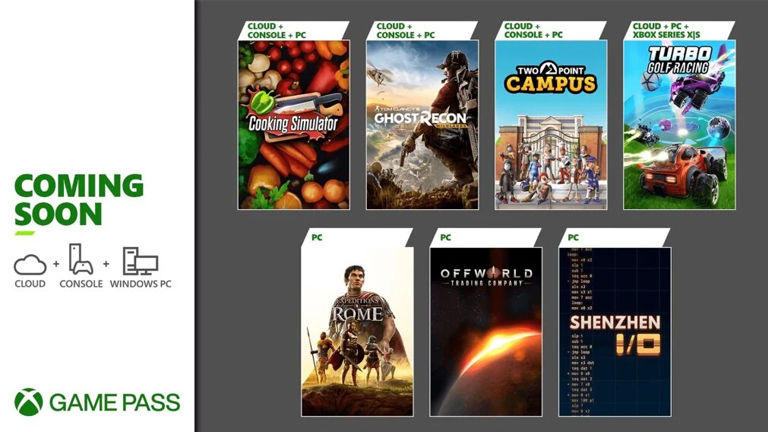