For the highly anticipated Hogwarts Legacy, which was announced to be delayed in 2023, a video focusing on the environments in the game came.
August 19, 2022No Comments2 Mins Read
Facebook Twitter Pinterest Reddit LinkedIn Tumblr Email 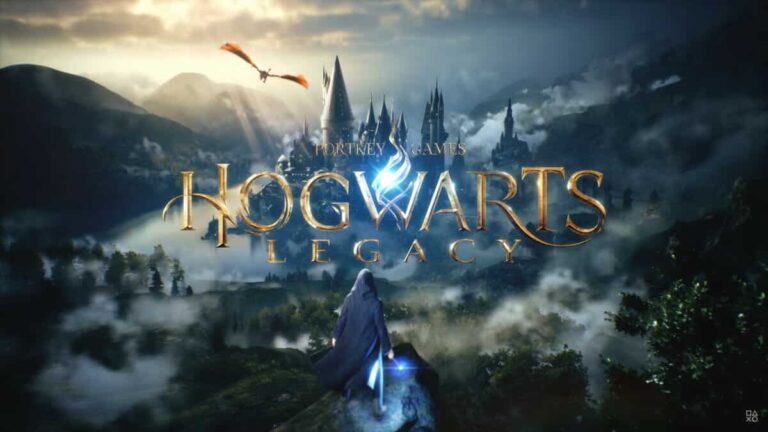 A new in-game video for Hogwarts Legacy has been released on the game’s official Youtube channel. Although this new video, which is slightly different from the classic videos, does not include the gameplay part, we can say that it has revealed how the atmosphere of the game will be. The video, which is exactly 20 minutes long, focuses more on the places in the game. This video is the kind of ambiance video that game companies have shared recently. 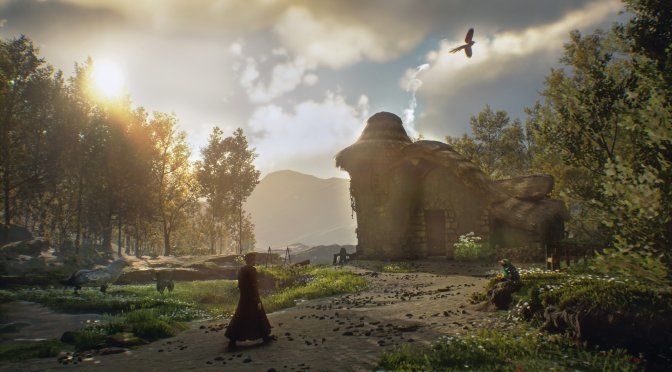 Hogwarts Legacy, which came out with the latest postponement news, will be an open-world action RPG game developed by Avalanche Software that we will play with a TPS camera angle. The game takes place in a much earlier period than both Harry Potter and Fantastic Beasts. We will witness a brand new story in the production that will take game lovers to Hogwarts in the 1800s.

In Hogwarts Legacy, we will also try to master the spells that we will learn and have the opportunity to visit some of the places we saw in the Harry Potter stories. As we master powerful spells, our combat skills will improve as well. Hogwarts Legacy, which will not include the co-op system and micropayments, will be released on February 10, 2023.