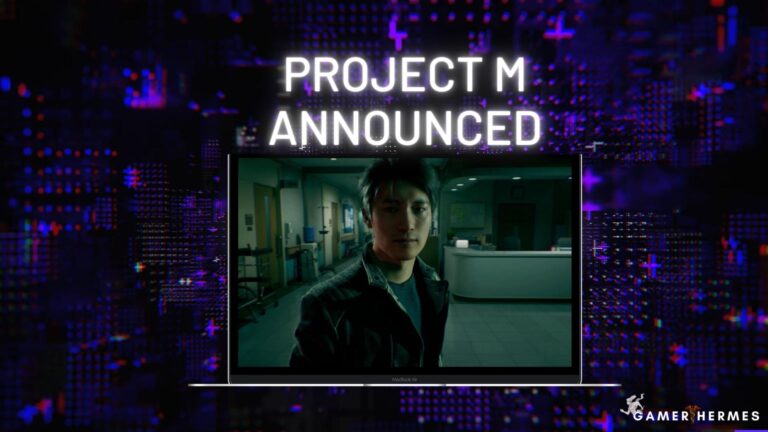 NCSoft, a game development studio based in South Korea, has announced a game that attracts attention with its dynamics and visuals. What we can call a game like real was announced as Project M. The published video shows us how far interactive games can go in detail, along with the presentation details. 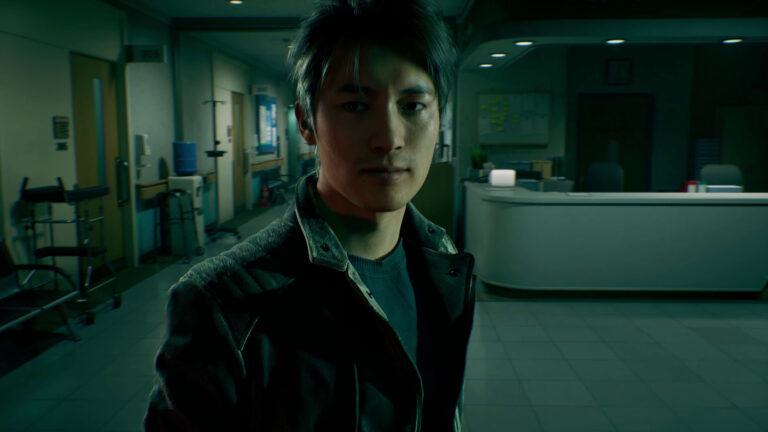 Project M, called an interactive movie game, is quite similar to Quantic Dream games in theme. When we look at the shared announcement video, we can say that the game will be close to this genre with its presentation style and gameplay dynamics such as QTE. Although it is said that it will come for consoles, the realistic graphics phrase is underlined in the announcement of the game, which is not specified on which platform and when it will be released. In the past, we used to say that the console would not be weak for such realistic graphics, but with the PS5, the consoles have also improved a lot. That’s why our little consoles can now run games with great graphics.

Project M, which will focus on the story of a character who wants to take revenge after the death of his girlfriend, is developed with the Unreal Engine 5 graphics engine.

The company announced that they also benefited greatly from the development of the game, as well as their own technologies. Elements to support this engine in 3D scanning, MoCap studies and visual effects were also chosen during the development phase. You can take a look at the announcement video of the game, where the preferences of the players will affect the story and the course of events.