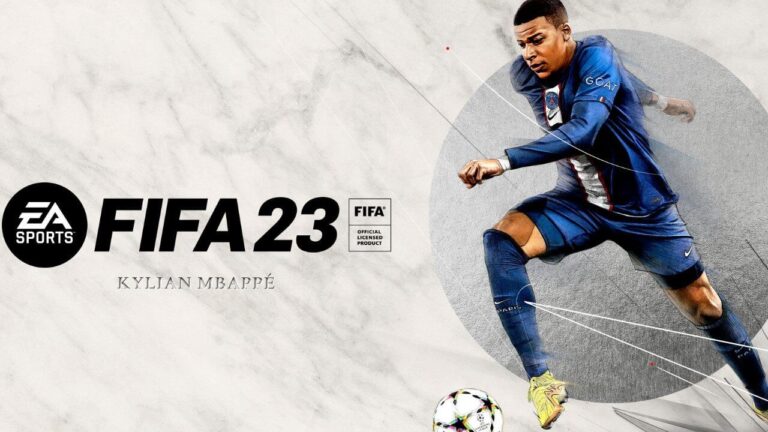 EA Games has released a blog post revealing all the new features in the FIFA 23 career mode and releasing a new trailer that introduces the career mode.

Among the new features coming with FIFA 23 is the “Playable Highlights” mode, which allows players to check out just the highlights of the game without having to play the entire match. There’s also “Dynamic Moments” that lets you create a cinematic for key career moments like getting into the club’s starting 11 or signing a contract.

There is also a system in the game that will create your character’s personality based on their actions. Do you like to shoot more or pass or cross? All of them will leave an impact on your character.

Famous Managers Can Also Be Managed in FIFA 23 Career Mode 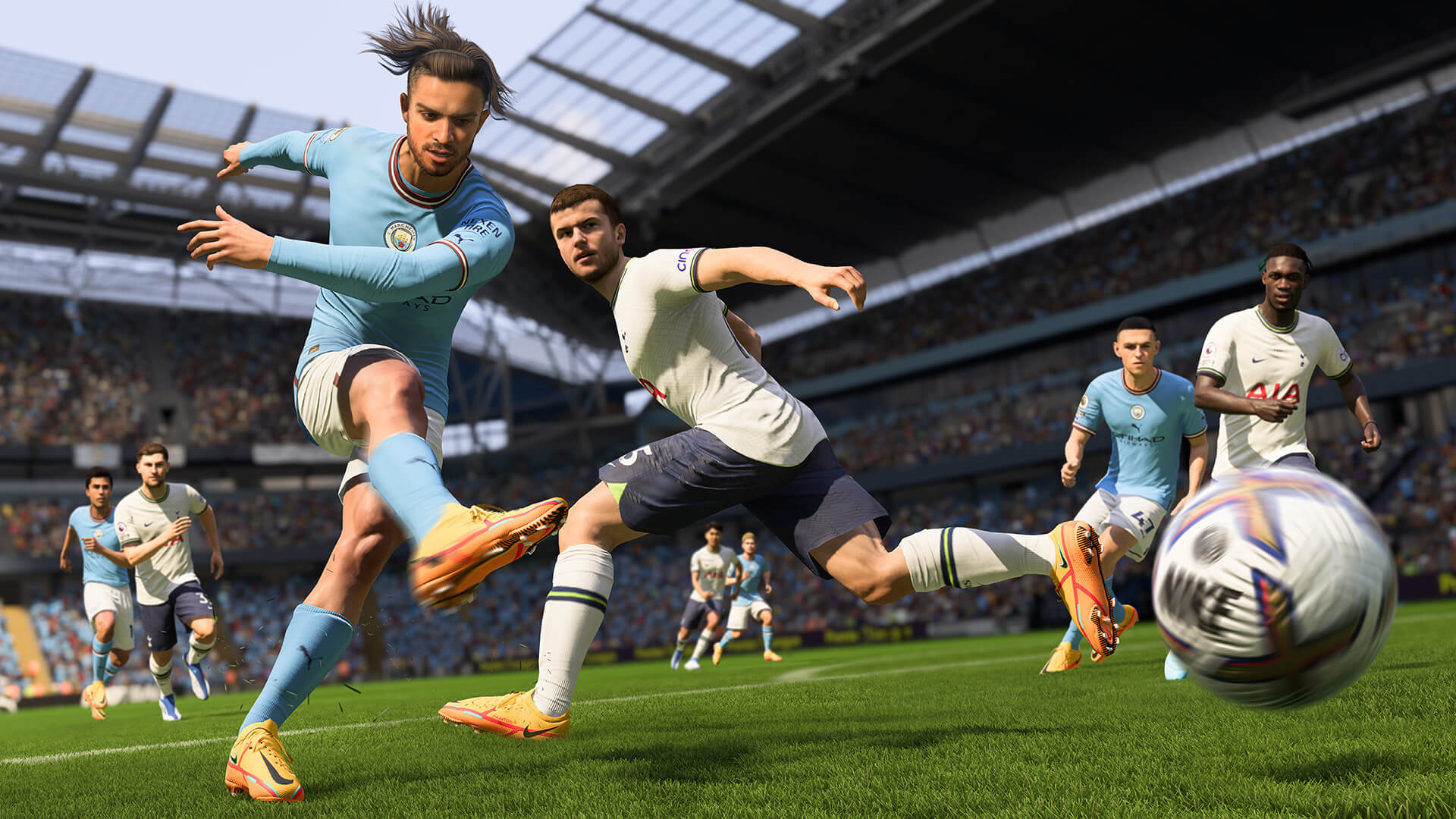 FIFA 23 will also let them manage some of their most famous managers for the first time in their career mode. For example; Managers like Jürgen Klopp, Pep Guardiola, Antonio Conte, Thomas Tuchel, Patrick Vieira and Steven Gerrard will be able to manage.

The career mode of the new game in the series will also offer a revamped menu design that will offer a more intuitive experience.