Does Stray Have Multiplayer? 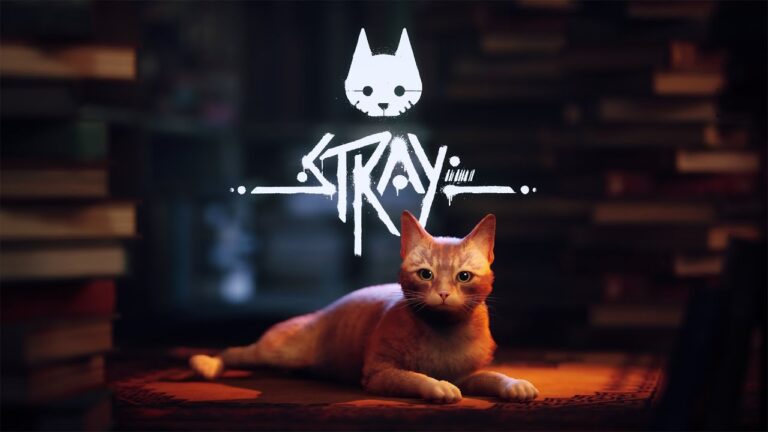 Stray takes place in a Cyberpunk world. When we start the game, we control one of the members of a group of cats. After a short practice phase, at the very beginning of the game, we part ways with the group and find ourselves in a small abandoned city. This is the area where most of time we spend on Stray, I don’t want to give spoilers, but it was established as a shelter for people due to an event. So there is an outside world and we are trying to return to this outside world, where we came from, to our other cat friends. New characters and stories accompany us on this journey.

Although Stray has been released for days, it has become a very popular game by many players.
We can say that the game’s release on both the console and the PC side has increased the popularity of the game. Players want to experience this fun with their friends. So “Does Stray have multiplayer mode?” It was a frequently asked question.

Also read: Can Stray Be Played On Mac?

Can Stray Be Played On Mac?