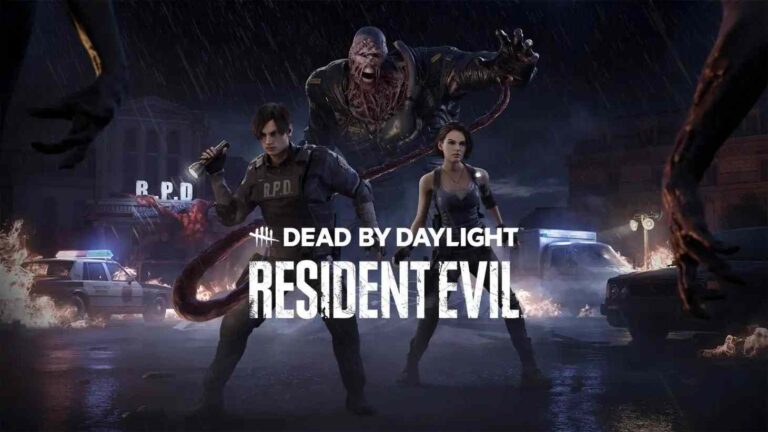 Earlier this year, Behavior Interactive shared that it will again collaborate with Capcom to launch a new chapter of Resident Evil content in Dead by Daylight. Unfortunately, it was not mentioned when the cooperation would take place. Dead by Daylight: Resident Evil PROJECT W release date was announced on Twitter recently.

With the emergence of PROJECT W, it became clear that Albert Wesker would be on the killer side and Rebecca Chambers and Ada Wong, known from Resident Evil 1 and 0, would be on the survivor side. 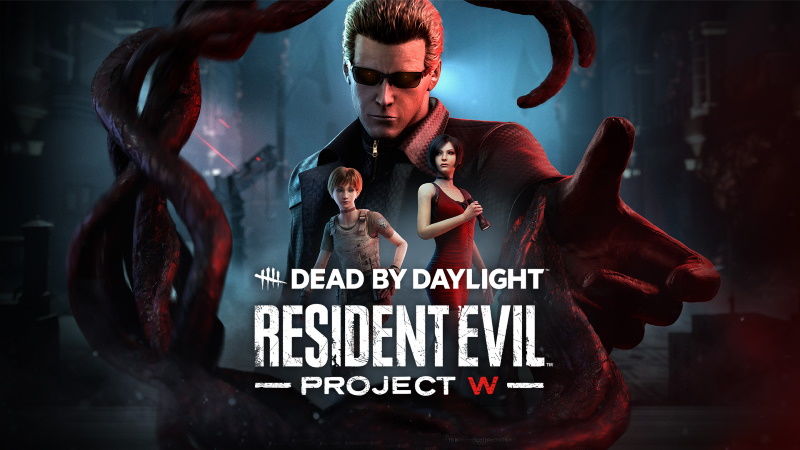 Behavior Interactive has announced the release date of the new Dead by Daylight Resident Evil: Project W content as August 30, 2022 on its Dead by Daylight Twitter account. According to the latest official announcement, Altert Wesker, Rebecca Chambers and Ada Wong characters are available for testing in the game’s Public Test Builds.

In addition to these characters, as a result of changes to the Raccoon City Police Department, the game’s colossal map will be divided into east and west wings.

The upcoming Resident Evil: PROJECT W episode for Dead by Daylight was announced during the Behavior Beyond showcase earlier this month. Dead by Daylight came out in 2016 and is playable on Playstation, Nintendo Switch, Xbox and PC.