Can TFT Mobile and PC players play together? 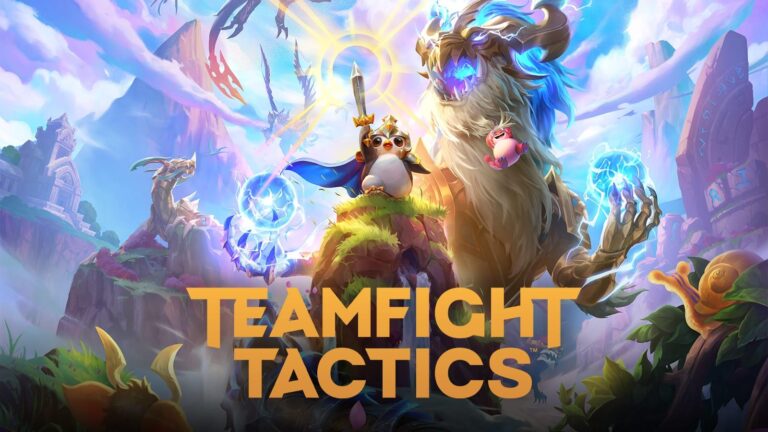 Teamfight Tactics aka TFT is a strategy game released by Riot Games. Since the game, which is created in the logic of Auto Chess, is enriched by League of Legends content, it also attracts the attention of LoL players. TFT, whose mobile version was released shortly after it was released for PC, offers a good gaming experience for mobile players. In Teamfight Tactics (TFT) Mobile, the strategy-based PVP auto-war game, you form a team of your favorite champions and fight your team against 7 different opponents and try to win. You have to establish a synergy with the features of the champions, buy and improve your champions and give them items to defeat the armies of your opponents. 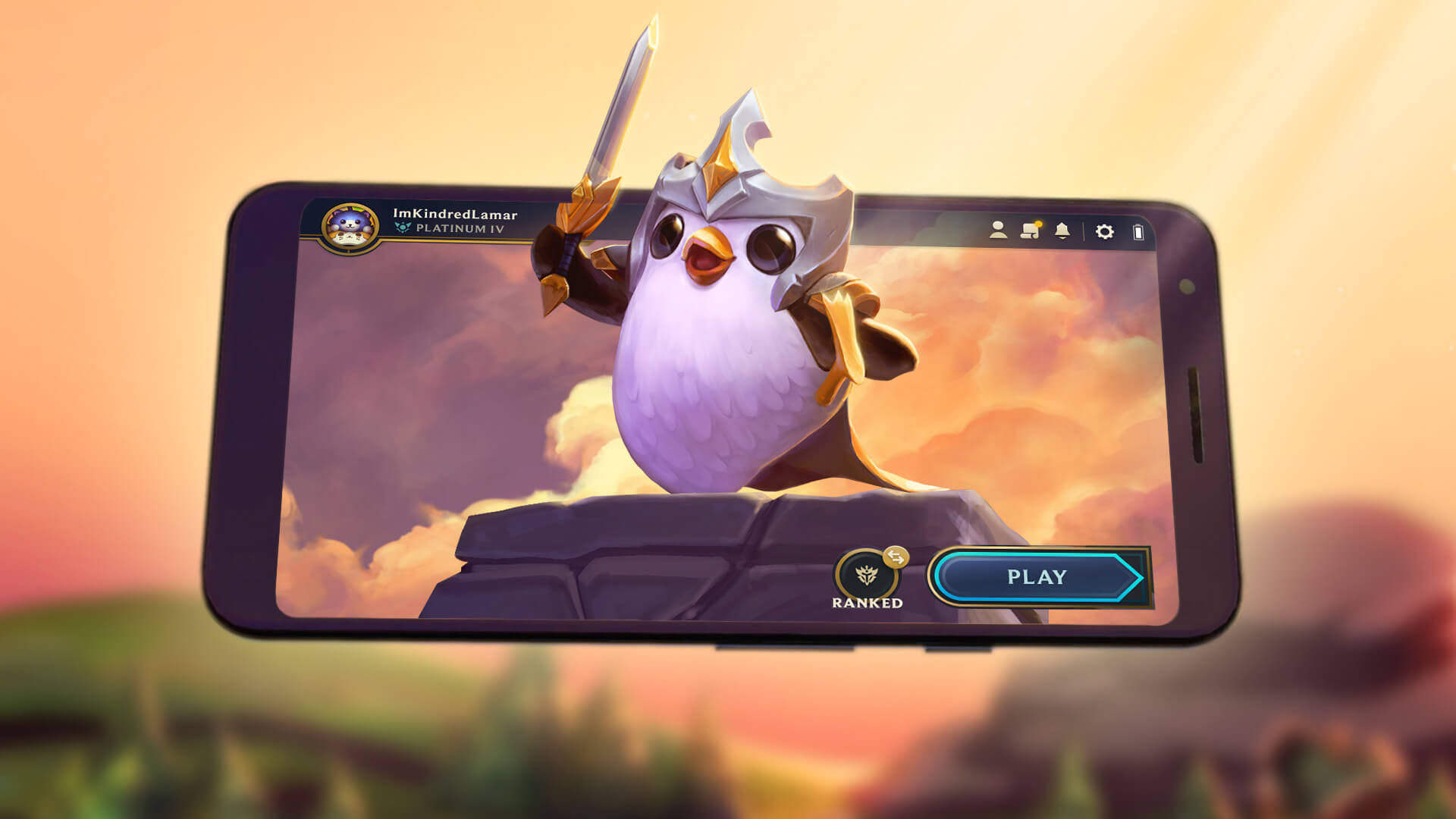 Can TFT Mobile and PC among play together?

You can directly use your Riot account to play TFT mobile. So there is a cross-platform support available. But the real question here is can we play with PC players while playing on mobile? The answer to this question is; Yes, you can play from mobile with players on pc.

It’s really good that Riot is offering support on this. When your friends invite you to play TFT while lying comfortably on the sofa at home, you can join them directly with your phone. You can also use all the content in your account on the PC on mobile, as it has cross-platform support. However, it is useful to play ranked matches on PC. Because it offers an easier gaming experience than mobile.